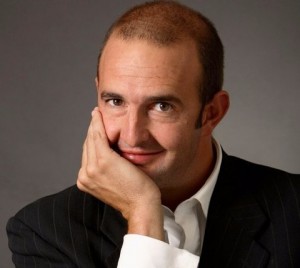 Wayne Deakin headlines all the big Australian clubs and tours across North America but is based in London (“It’s just simple economics. Britain’s where they’ll spend every red cent they’ve got on booze and entertainment.” ) His amiable, laconic style works to draw you in but there’s plenty of biting social commentary here too, so Wayne will have you both laughing and thinking.

Wayne also tours with the Australian Defence Forces and British Army in East Timor, Sinai, Cyprus and various tours of the Middle East, Iraq and Afghanistan. Scary but edifying, these remain career highlights.

Wayne is currently campaigning to have Prince Phillip made Prime Minister.

“Had the crowd in the palm of his hand.” Herald Sun “My jaw hurts from laughing, that was funny!” Beat