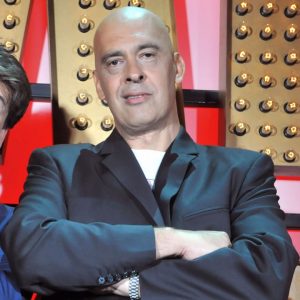 A misspent youth and dead end jobs may have shaped Mike Gunn‘s cynical, yet hilarious, stand-up.

Proudly pessimistic, Mike describes himself as “not a natural choice for a career in laughter” and started his career performing as a particularly dour undertaker. He has a rare ability to walk close to the line of what audiences find acceptable and yet still remain likeable and very, very funny.

Early in his career Mike was supporting the likes of Jo Brand, Alan Davies and Lee Mack have all employed Mike as a support on tour and, in 2012, Mike toured with Canadian comic Sean Collins completing thirty five sell out dates across the UK.

“Mike Gunn will make you die laughing” The Guardian