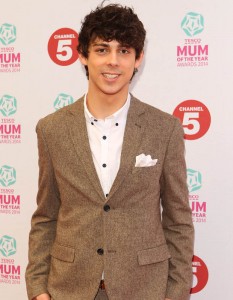 When Matt Richardson took ‘Hometown Hero’ to the Leicester Comedy Festival it kick started his career when  it was named ‘Best New Show’.

The TV execs were quick to notice Matt’s talents and he hosted ITV2’s ‘The Xtra Factor’ (alongside Caroline Flack) which led to a nationwide tour of ‘Hometown Hero’ which covered 54 dates.

TV includes Never Mind The Buzzcocks, Celebrity Juice, Sweat The Small Stuff, Celebrity Squares, I’m a Celebrity Get Me Out of Here! Now! and Big Brother’s Bit on the Side as well as numerous radio appearances.

“The future of comedy” The Guardian “Hilarious and charming” Mirror “Sharp, funny and warm” Heat Magazine