To say East Ender Eddy Brimson has a colourful past is something of an understatement. A self-confessed former football hooligan before turning 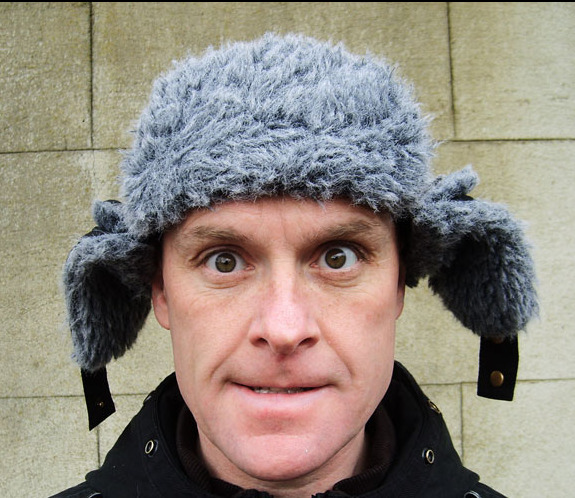 his hands to better use as a writer and comedian, Eddy has written a host of amusing anecdotal books, penned and hosted a top three selling video ‘Teargas and Tantrums’, and is also a regular “talking head’ for numerous radio and TV shows on subjects as diverse as football, dodgy builders and sexy baldness. As an actor, he has appeared on such diverse programmes as Absolutely Fabulous, The Thin Blue Line, Casualty, The Bill and EastEnders, where he played, you’ve guessed it, an East End villain, who torched Frank’s car lot.

Eddy was also a presenter on the Bravo TV show The Basement covering topics as varied as the British Lawn Mower Grand Prix to a live hair transplant. Eddy is a prolific writer, having penned seven best-selling books. With sales topping 160,000, Eddy has built himself a cult following among British and European football fans.

“The crowd loved him” The Guardian