DAVID HADDINGHAM had been writing jokes for a friend who was breaking into comedy who suggested he try telling them himself. He did. 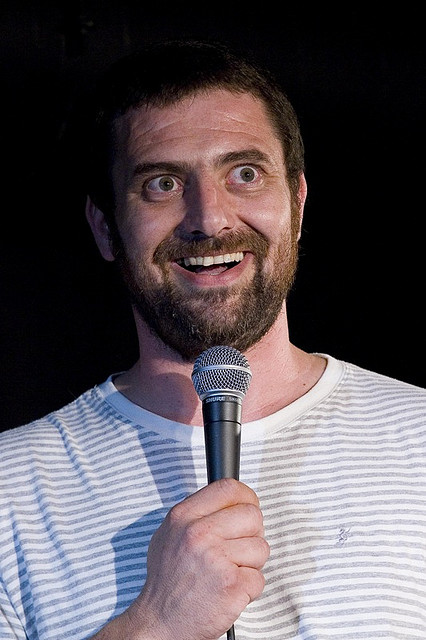 People laughed and, in May 1996, he turned professional.

He keeps audiences hooked right up to the last punchline as he presents his unique and often warped view of everyday life. This gravel-voiced comic combines supremely controlled delivery with inimitable facial contortions as he cracks some of the best handmade gags in the business.

David has headlined all the big clubs as well as appearing on ITV, Channel 4 and Channel 5.