One of Canada’s most outspoken and hilarious women has packed her bags and is now in the UK. The only black female comedian on the circuit in 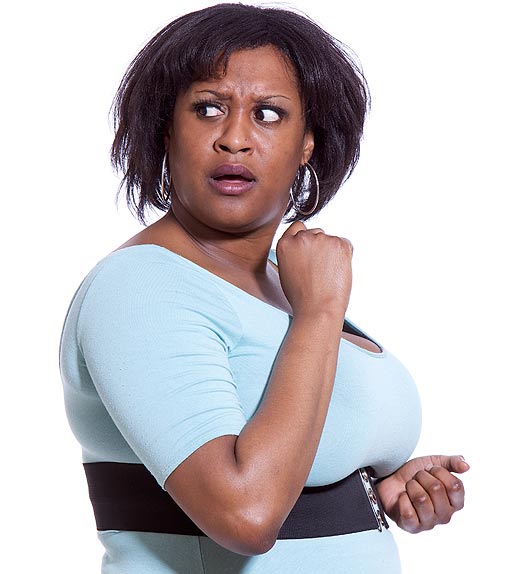 Canada, Dana Alexander‘s comedic style is both refreshing and irreverent, drawing her material from her diverse lifestyle, her gay friends and her crazy Jamaican family. This is a lady not to be missed

Dana began her comedy career at the tender age of 18 and quickly became a regular fixture in Canadian comedy clubs, universities and festivals. She was voted in the “Best Discoveries” by Toronto’s renowned Now Magazine in 2006 and has since been included in their “Best Of” issues three years in a row, easily making her one of Canada’s hottest emerging young comedians. A regular on Canadian TV Dana is now, slowly but surely, beginning to creep onto our screens too.

“Dana Alexander is one of the UK’s great Canadian comedy imports… ..a powerful and composed performer” Chortle